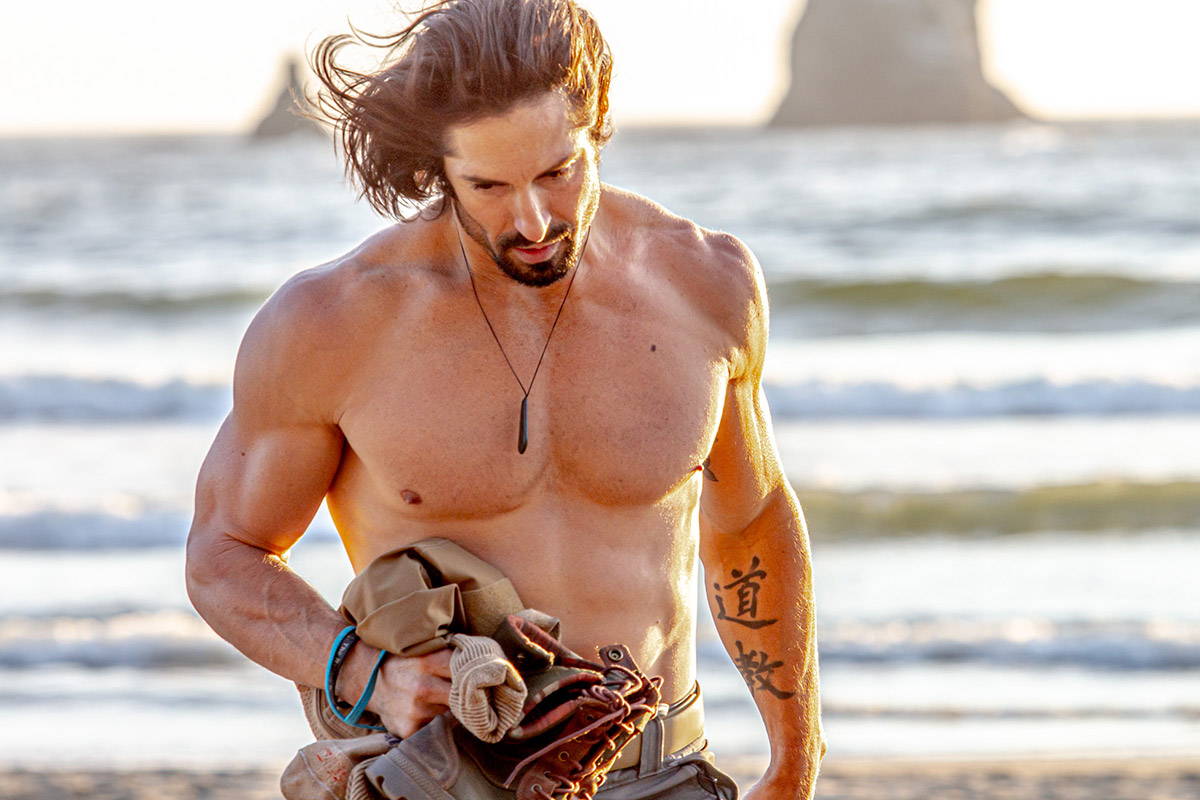 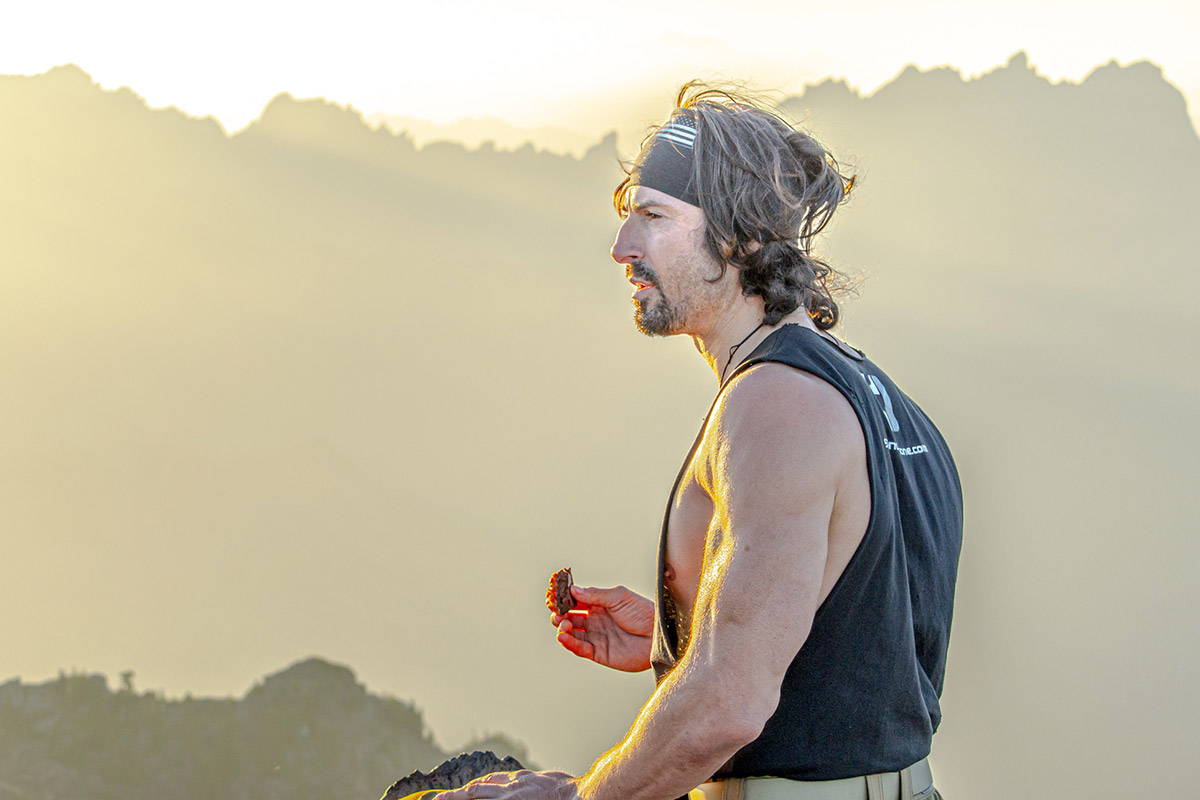 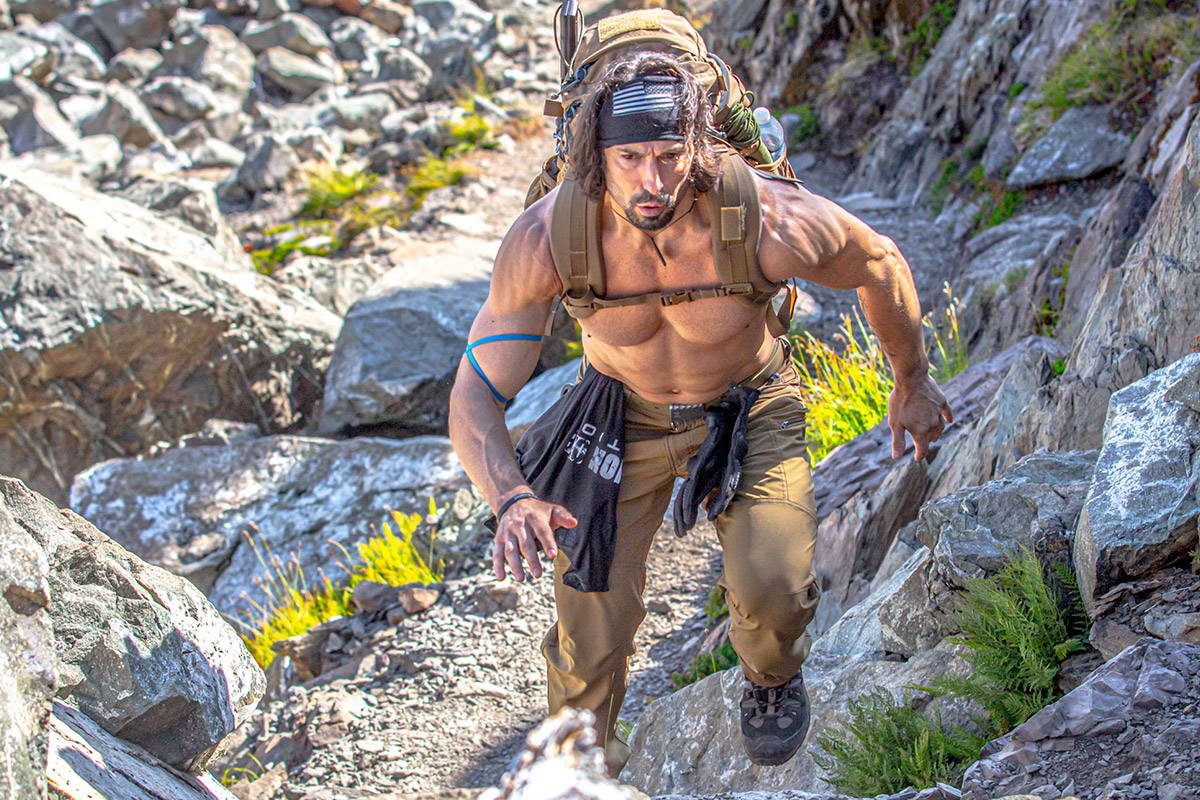 Rudy Reyes is a Veteran, conservationist, martial arts instructor, and actor. Born in Richards-Gebaur Air Force Base, Kansas City, Missouri, Reyes began practicing Kung Fu at 15 and teaching it to his brothers. Joining the United States Marine Corps in 1998, where he also became a Force Recon Marine, Reyes served in both Iraq and Afghanistan. After leaving the military in 2005, Reyes became a fitness trainer in San Diego. He even spent some time in Africa, where he educated wildlife preserve rangers in anti-poaching tactics. These days Rudy is focusing on working with his brand partners and acting. His acting credits include portraying himself in the HBO miniseries Generation Kill and hosting the tv series Apocalypse Man.